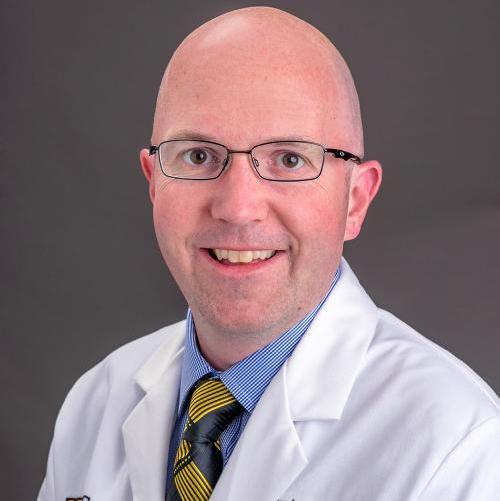 Vaccines are hoped to be the cornerstone in helping to control the covid-19 pandemic. Vaccination outside of clinical trial settings began in the United Kingdom yesterday and will likely begin in the United States next week, assuming that the US Food and Drug Administration grants emergency use authorization for the Pfizer vaccine.

Until now, publicly available phase III vaccine trial data has been limited to press releases and slide decks furnished by the vaccine manufacturers. Released today in the Lancet is data from four studies involving the ChAdOx1 nCoV-19 vaccine being conducted in the UK, Brazil and South Africa. (This is the vaccine sometimes referred to in the press as the Oxford vaccine or the Oxford/AstraZeneca vaccine). Today's data reports slightly more favorable data than findings made public recently, with higher efficacy for test subjects who were enrolled in the primary dosing strategy than initially reported. The manuscript also adds important details.

Early news about the phase III trial data was puzzling because the vaccine showed greater success when the initial dose given was half of the standard dose. Now we have more complete data and we can try and tease out what really happened.

Enrollment began in April and the data published today cover up through early November. Data analyzed in this paper included almost half of the 23,848 patients enrolled in these trials. These studies include adults who were randomly assigned to receive the study vaccine or a control vaccine (a meningococcal vaccine or just saline). Most participants received a "standard dose" followed by a second standard dose but as mentioned, a subset in the UK received a "half dose" as their first dose followed by a standard dose as a second dose. The half dose regimen had not been planned. Why a subset of volunteers received a half dose is explained in this manuscript. The authors state "a lower-than-anticipated reactogenicity profile was in the trial, and unexpected interference of an excipient with the spectrophotometry assay was identified." In other words, the half dose was a manufacturing error. That error, it turns out, may have been a stroke of luck.

Overall, after two doses, the vaccine was shown to have an efficacy of 70.4 percent after both doses. The vaccine even provided protection of 64.1% after a single dose. This efficacy was seen across all study sites. But those who received half dose followed by a full dose had 90% protection against covid-19. The early reports of 90% efficacy seen in the half dose subgroup was felt to not be due to statistical chance, although some statistical uncertainty (i.e. large confidence intervals) require more investigation. This half dose data has already attracted a great deal of attention; but it should not be the big takeaway and much remains to be learned. For example, the half dose group also did not receive their second dose in the same time window as other test subjects with <1% getting the second dose in 8 weeks. It remains to be seen whether the timing is what made a difference or the dosing regimen itself. The implications for possible greater efficacy in the half dose group could translate to a massive public health benefit especially as officials try to vaccinate the entire global population.

Meanwhile, the manuscript provides much-needed detail on a variety of outcomes. Most strikingly, all hospitalizations for covid-19 occurred in the control arms and accounted for 10 patients. Adverse effects reported in the studies included high fever in one patient and one case of transverse myelitis attributed to the vaccine. Four deaths occurred (1 in the study arm) but none were thought to be vaccine related. Three of the deaths were related to trauma and thus not covid-19 itself.

A larger number of test subjects and follow-up will be needed to glean whether the vaccine prevents mortality. It remains possible that the vaccine renders covid-19 disease less likely, but the very few who do become gravely ill have poor outcomes. But with such a high reduction in covid-19 illnesses, it seems likely that mortality rates will also improve with the vaccine.

It is very promising to see data that largely matches previous manufacturer press releases. The Oxford/AstraZeneca efficacy may not be as high as those quoted by the Pfizer and Moderna vaccine manufacturers, but these results exceed expectations that we might have had several months ago, and this vaccine is far more affordable.

What other experts are saying:

This paper has also been assessed and analyzed by Dr. Natalie Dean (@nataliexdean), an expert in vaccine study design, as "complicated," saying, "there is something to be said for standardization of protocols in advance, transparency and simple study methods." This is especially true during a pandemic and when distrust of medicine, research and vaccines persist.

Nevertheless, with vaccination becoming a reality, hopefully we can start down the road to safely achieving herd immunity and control of this pandemic.